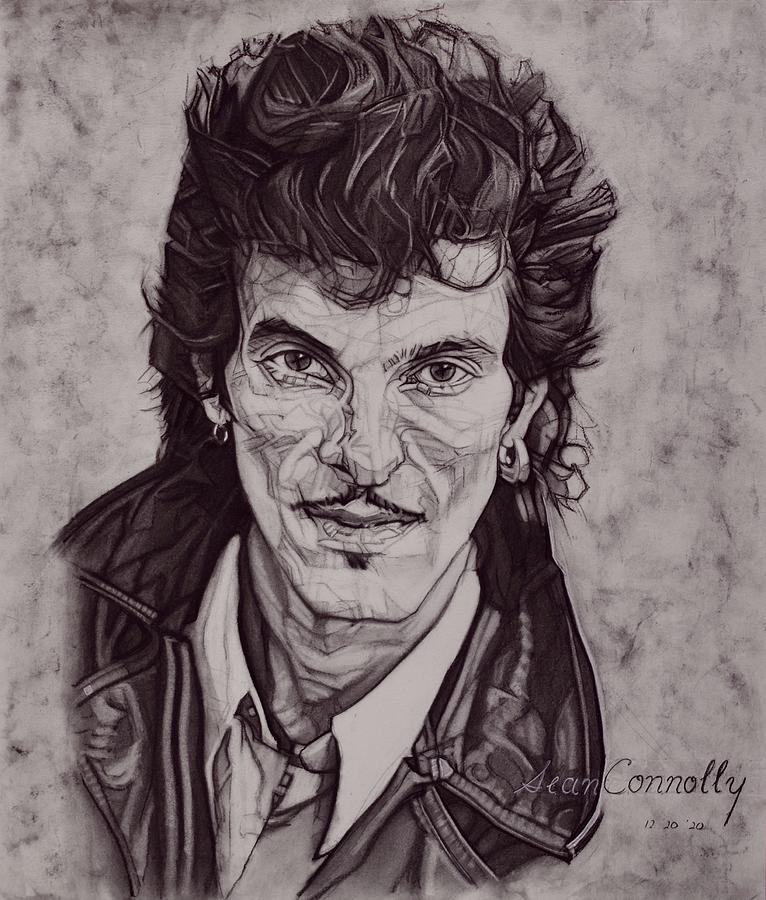 Original - Not For Sale

This piece is not for sale.   Please feel free to contact the artist directly regarding this or other pieces.

For my wife, this charcoal pencil on paper artwork was completed Dec 20, 2020.

"According to legendary J Geils front man Peter Wolf, there are 3 great mysteries surrounding Willy DeVille.
• Who exactly was he?
• How did he create his magical stage aura where time seemed to stand still?
• And despite breaking out of CBGBs, despite being named Rolling Stone Best New Artist, despite selling a million albums worldwide over 30 years and despite being nominated for an Academy Award for the theme to the movie Princess Bride, how can he still be so unknown?"

Spectacular composition and excellent artwork! Fl… voted in the WHAT HAVE YOUR DONE FOR ME LATELY - DEC 2020 contest